If you are being directed to this website from Warcrimestribunal.army, You are being scammed….WarcrimesTribunal.army is a fraudulent site being operated by a group of Liars and Thieves……

Please visit https://therevolutionarytimesnews.com/treason-against-the-signatories-investigation/ for more information of the acts committed. Also reference below pictures of the imposters. 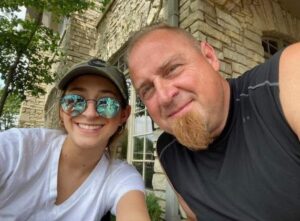 Below is information on the real War Crimes Tribunal 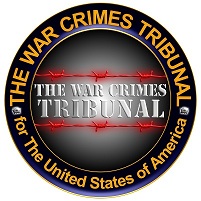 The War Crimes Tribunal, (hereinafter, the “tribunal” ) is formed for the benefit of the victims of the human rights violators in America recorded by publication by the Human Rights Tribunal.

The tribunal is a National Tribunal with jurisdiction within the metes and bounds of The United States of America.

In the matter of Claimant:

In the matter of Claimant: